A personalised orange tree for any message

Adapted from the William Morris Orange Tree design. The image of a simple fruit tree is based on a well known design for a tapestry - “The Orange Tree”. This was produced by Morris & Co, the design and manufacturing company started by William Morris in the late 19th century.

We have made it possible to create a message on this tile with up to 20 characters including spaces on both the top and bottom of the ring. Just add your message in the blank box above.

Fixing Points: the holes in the corners of the tile
Dimensions: 10.2cm x 10.2cm

This tile supports up to 40 characters comprising of the following: 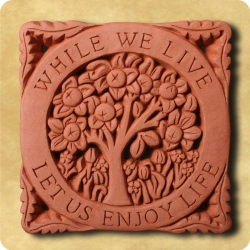 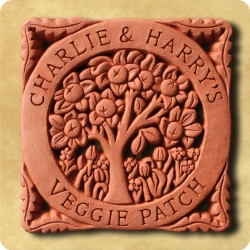 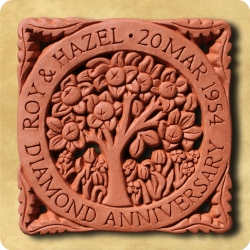 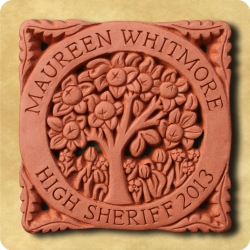 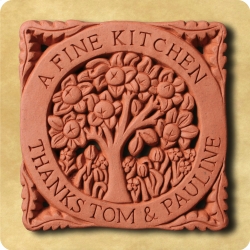 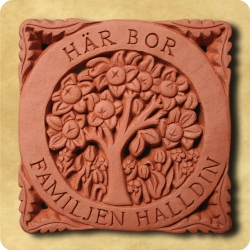