A personalised balloon for uplifting words 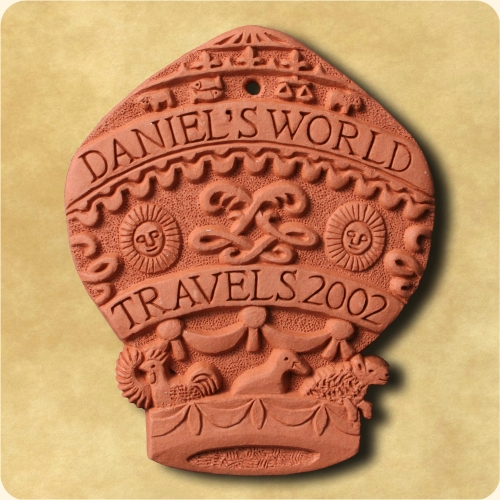 Over 220 years ago the first balloon flight took off on the 19 September 1783 from Versailles watched by King Louis XVI and Marie Antoinette along with a large crowd of onlookers. The Montgolfier brothers who invented the balloon recruited a cockerel, a duck and a sheep for the inaugural flight which lasted about 8 minutes. They made a safe landing and were unharmed by their ordeal. The physicist Pilatre de Rozier and an infantry officer, Marquis d'Arlandes became the first humans to take to the skies on 21 November 1783. Their flight took them about 5 miles across Paris and it lasted about 25 minutes. Our design is inspired by these intrepid farm animals.

This tile supports up to 22 characters comprising of the following: 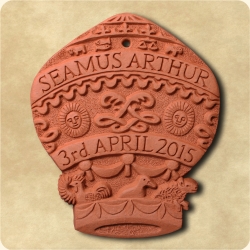 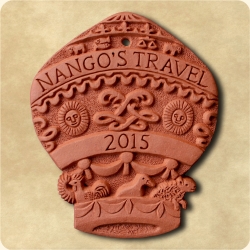 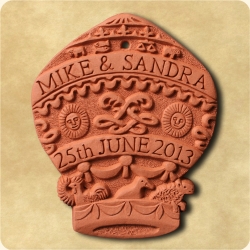 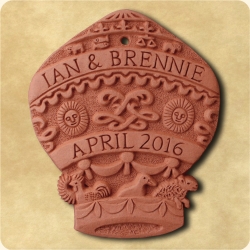 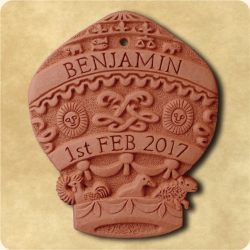