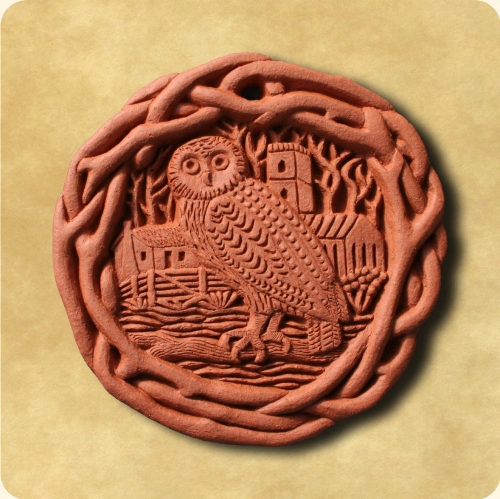 The Tawny Owl is one of our native owls, often recognised by its ‘huhuhuhooo’ call which belongs to the male. The bird’s brown patchy colouring helps to camouflage it when perched in its woodland habitat. They feed on small mammals, frogs and insects. Breeding pairs normally have 2-3 eggs. Incubation starts with the first egg leading to asynchronous hatching which increases the survival of at least some chicks if there is less food around. In 2015 the Tawny Owl was moved onto the Amber List of Birds of Conservation Concern as it is thought the bird is in decline.