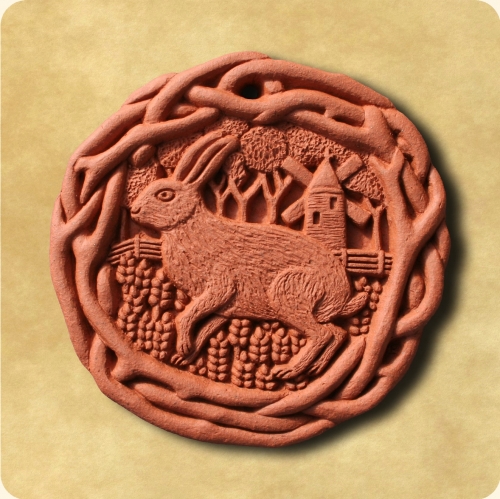 The brown hare is thought to have been introduced to Britain in Roman times. It has become widespread and is one of the common animals to be spotted in fields on the edges of woodlands. Their main diet is tender grass shoots including cereal crops. They shelter in depressions rather than burrows. If disturbed they can be seen bounding at speed across fields, propelled along by their powerful hind legs. In spring during the breeding season the females can be spotted ‘boxing’ prospective partners and they can rear three to four litters a year.